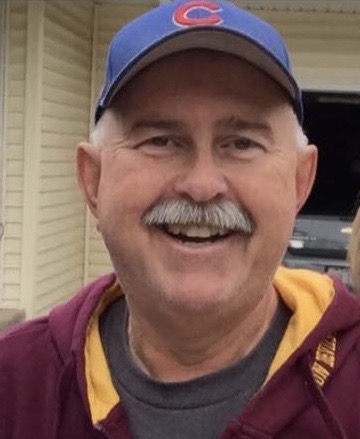 When you listen from 2-6 in the afternoon on WPXN, you hear a voice many have grown up with either in school at PBL or on the air at WPXN. Many know him as "Coach" because he coached so many different sports, but others know his voice because he has been with WPXN since it's earliest beginnings. When he retired from teaching and moved to the Southwest Radio Ranch, technology allowed him to stay with Classic Hits radio. He loves talking(you guys know that) and he relishes in keeping things moving through the afternoon with tidbits about songs, strange things people do, and area happenings. Don has been married to Dorothy(who also taught at PBL) for 44 years. His kids (Joe Bradley and Debi) also live in the Grand Canyon State. When not on the air, he soaks up the sunshine, goes to the movies, and takes care of Dobermans, and gives speeches throughout Arizona in a one-man show as Governor Geroge W.P Hunt, the first Governor of Arizona. You can reach Don and give him tidbits like Birthdays, Anniversaries, and where you might be and why certain songs mean so much or just say "hi" by emailing him afternoon1049@gmail.com.

Cale has been employed at WPXN since November of 2019. He is a 2015 Paxton-Buckley-Loda graduate, and he is currently studying Media Arts and Production at Parkland College. He helps out with On The Sidelines every Saturday morning, as well as runs the Twitter page, and the WPXN website. He also runs the board back at the station for all local coverage of  IHSA games. Cale is also the beat reporter for Fighting Illini Athletics. He posts blogs on the website under the Sports tab, and hosts the WPXN Podcast, for up to the minute sports updates, follow him on Twitter @calefleming10. He enjoys sports, many podcasts and sports shows, movies, and video games in his spare time. He currently lives in Urbana.

Coach Pacey graduated from Paxton-Buckley-Loda in 2004, the University of Illinois in 2008(B.A, History) and Northern Illinois University in 2014(M.S., Instructional Technology). He currently works in the technology department for PBL. He ran on the PBL Cross Country and Track and Field teams in junior high and high school. Mr. Pacey has been coaching and officiating junior high and high school cross country and track and field since 2008. Mr. Pacey is also a member of many community organizations in Paxton, including the city council, historical society, Chamber of Commerce and the United Methodist Church. He enjoys spending time with family, running, sports, gardening, books, movies, and board games in his spare time. 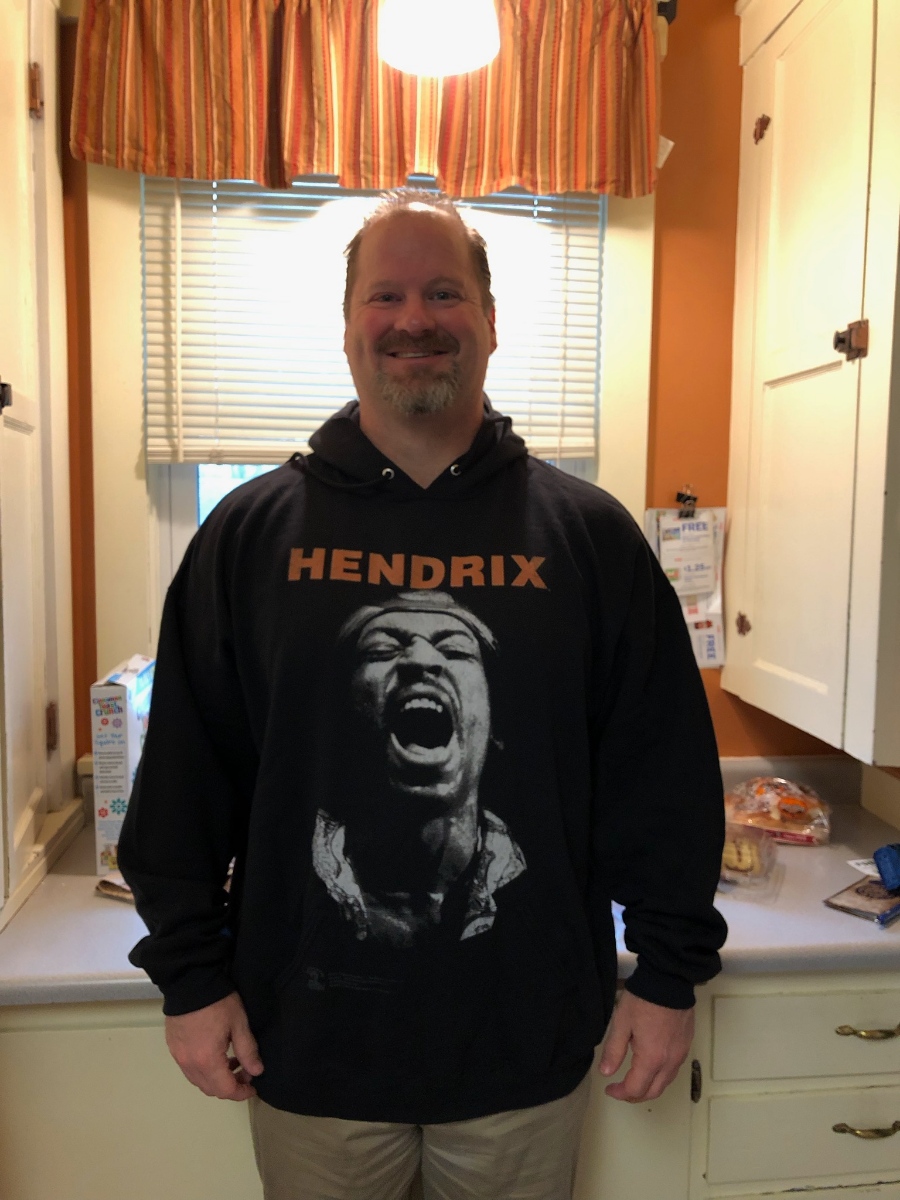 Rocky is a lifelong Paxton resident. He attended Illinois College in 1990 and has been employed by Ford County since 1991. He began his broadcasting career with WPXN in 1999 and he's worked alongside with Don Shields, Dave Lithgow, Sparky LeClair, Jeff Pribble, Joel Cluver, Jordan Anderson, Derrick Bohlman, and finally, Jay Eshleman. Rocky was the creator of The Rock Show at WPXN in the early 2000s